As the capital of North Carolina, many well-known and successful people have called Raleigh home.

In 1808, Andrew Johnson, the 17th President of the United States was born in Raleigh, NC. Johnson assumed the presidency after the assassination of Abraham Lincoln in 1865. Although well known for guiding the country through the end of the Civil War, his greatest accomplishment as president was the purchase of Alaska.

James Goodnight, the CEO of SAS Institute, has strong ties to Raleigh. Although born in Salisbury, he attended North Carolina State University in Raleigh. After graduation, he returned to the University as a faculty member after a brief time working with the Apollo space program. Goodnight co-founded a research project to create a general purpose statistical analysis system (SAS) for analyzing agricultural data. In 1976, Goodnight and three others left the University to form SAS Institute. He has remained CEO for over 35 years, growing the company to earning 2.43 billion in annual revenue in 2010.

Ira David Wood III is an American author, actor, singer, director, and playwright. Since 1972, he has served as Founder and Executive Director of Theatre in the Park, a community theatre company based in Raleigh. Wood is best known for producing a popular musical comedy adaptation of A Christmas Carol that has been performed annually in Raleigh for over 40 years. He has numerous awards and recognitions, including two Medal of Arts awards and the North Carolina Award in Fine Arts.

Jim Valvano was a beloved American basketball coach and broadcaster with strong ties to Raleigh. He served as head coach of the North Carolina State men’s basketball team, guiding the team to a 1983 NCAA title. After his coaching career ended in 1990, Valvano served as a sports broadcaster for ESPN and ABC Sports. Memorably, Valvano gave an inspirational speech at the 1993 ESPY awards after being diagnosed with terminal cancer, encouraging the audience “don’t give up. Don’t ever give up.” The ESPY awards now include the Jimmy V award in his honor. Each year, the Jimmy V Classic, a college basketball tournament, is held to support cancer survivors.

While these are just a few of the notable people with ties to Raleigh, this list is not exhaustive. Raleigh proudly encourages creativity and celebrates the life and work of these individuals as well as many others.

“The heart and soul of the company is creativity and innovation” 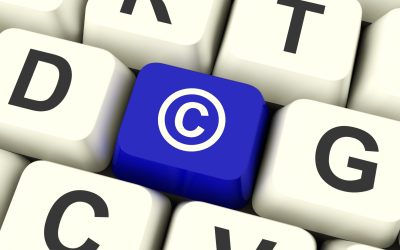 Top 4 Reasons To Copyright Your Work

facebooktwitterlinkedinyoutubeinstagramThe Top 4 Reasons You Will Want To Copyright Your Work Before We Start - What Exactly is a Copyright?A copyright is a form of intellectual property protection available for original works of authorship fixed in tangible form.... 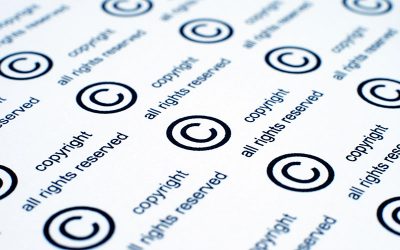 Top 5 Things To Know About A Copyright

facebooktwitterlinkedinyoutubeinstagram The Top 5 Things You Need To Know About A Copyright Are you an artist? Or have you created a new song, movie, or screenplay? If so, there are several things you should know about copyrights. What is a Copyright?A copyright is... 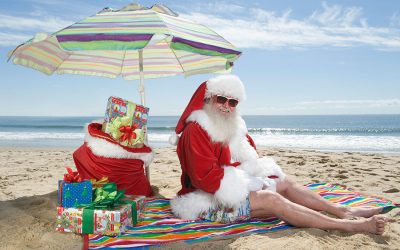 If My Name Was Santa Claus

facebooktwitterlinkedinyoutubeinstagramIf My Name Was Santa Claus, Would I Be Able to Trademark My Name?     Can Santa Claus Trademark His Name? Unless you grew up being on the Naughty List, you’ve no doubt heard of Santa Claus (also known as Saint Nicholas...